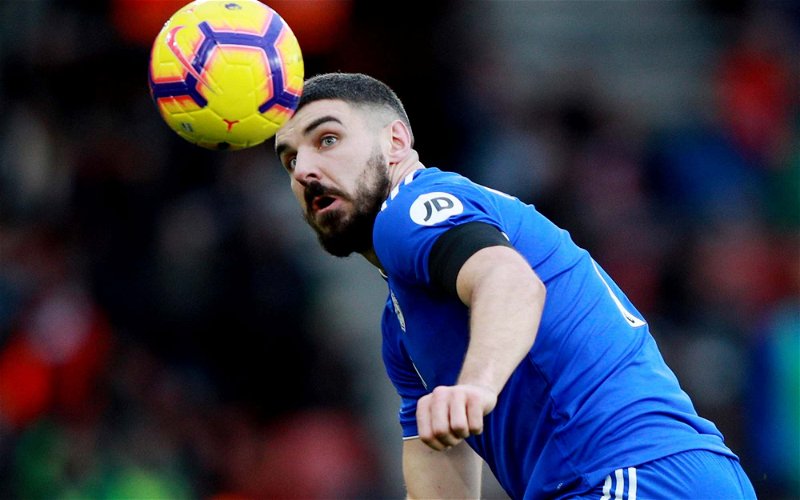 Ahead of the weekend’s Premier League clash with Chelsea on home soil, Cardiff City confirmed that versatile Callum Paterson had suffered a massive blow and would now miss the remainder of the 2018/19 campaign having sustained an ankle injury.

The 24-year-old has made 22 starting appearances for manager Neil Warnock across the course of the current campaign, with eight additional showings from the substitutes bench. Mainly featuring up front, he has contributed four goals in the top flight, but has obviously plugged gaps for the gaffer featuring in both midfield and defence across the year.

He picked up the ankle problem whilst on international action for Scotland during the March break in their match against San Marino, and after tests and assessments, the blow was discovered and he is now set to undergo surgery on Monday.

Speaking to the BBC about the news, Warnock said.

“He should be out until pre-season – a big blow. It’s no good saying it’s not a blow. Contrary to what was said before the Scottish game (3-0 loss – Kazakhstan), I never said anything to Alex McLeish about him not playing on the plastic pitch. But he had such a bad injury with his knee, I think they spoke between themselves. The second game (San Marino) was a disaster for us, but it’s one of those things.”

With Cardiff still battling to secure their top flight status this year, it’s another unneeded injury blow following the knee ligament damage suffered by Sol Bamba, but the club will have to cope and continue in their efforts to avoid the drop.

Warnock also confirmed that defender Matt Connolly is out for the campaign. With one game to his name, he was recuperating from injury but has now dislocated his ankle.